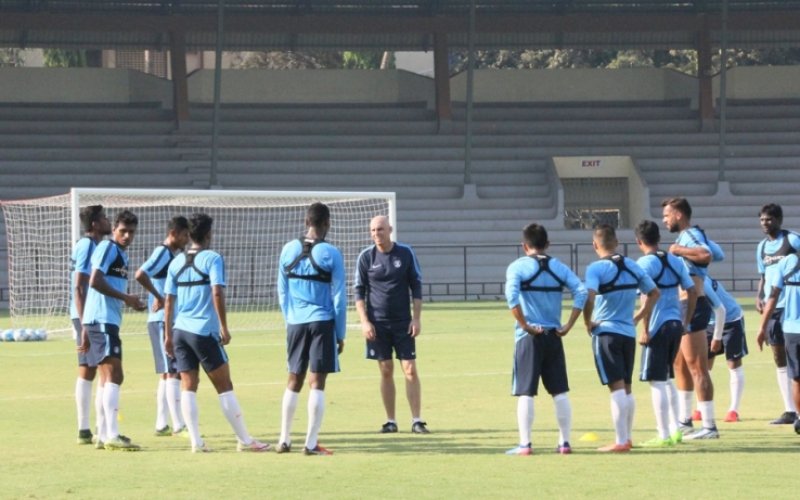 The venue for both the matches hasn’t been finalised as yet.

All India Football Federation General Secretary Mr. Kushal Das said: “The AIFF is leaving no stone unturned to provide the best of preparation for the National Team. I hope the two matches would serve as an ideal build-up for future matches in the AFC Asian Cup Qualifiers.”

“The best way to test your growth is to play against stronger teams. Both Lebanon and Palestine are very strong teams and the matches would help the team immensely as we move forward,” he stated.

Meanwhile, India’s first match in the AFC Asian Cup Qualifiers is slated against Myanmar on March 28 in Yangon.