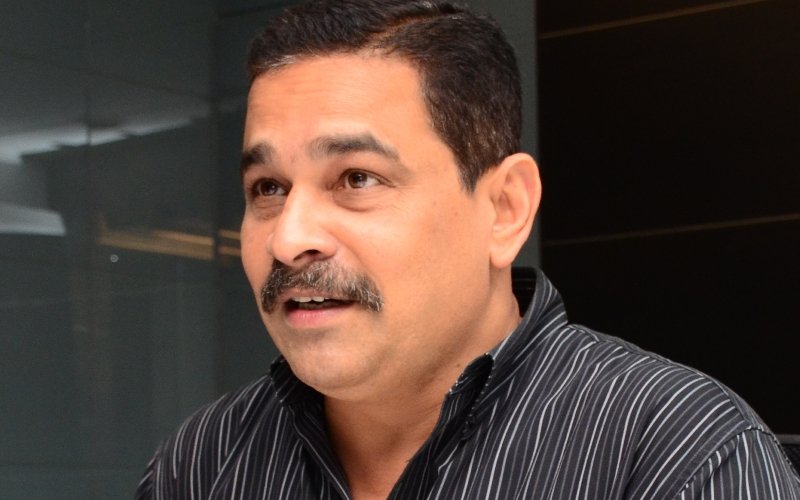 Vaz turned the Models Group into one of the leading business group of Goa, with diversified interests in Construction, Tourism, Hospitality and Sports.

Sporting Clube de Goa, fondly called as "Flaming Oranje" by their supporters, won the GFA league in its inception year itself (1999-2000). Following that, they triumphed the ONGC Super Cup in 2005, whereas reached the final of the Federation Cup thrice (2005, 2006 and 2014). Flaming Oranje finished as the runners-up of National Football League in 2004-2005.

“The AIFF fraternity is shocked to hear the unfortunate demise of Mr Peter Vaz. He will be remembered for his dynamicity and contribution to the club and the Indian Football in his capacity as the chairman of Sporting Clube de Goa,” Mr. Das stated.

"On behalf of President Mr Praful Patel and all Staff of AIFF, we extend our heartfelt condolences to the bereaved family for this tragic and irreparable loss. We pray to God to give peace to the departed soul, and give the family members enough courage and strength to bear this irreparable loss,” he further mentioned.