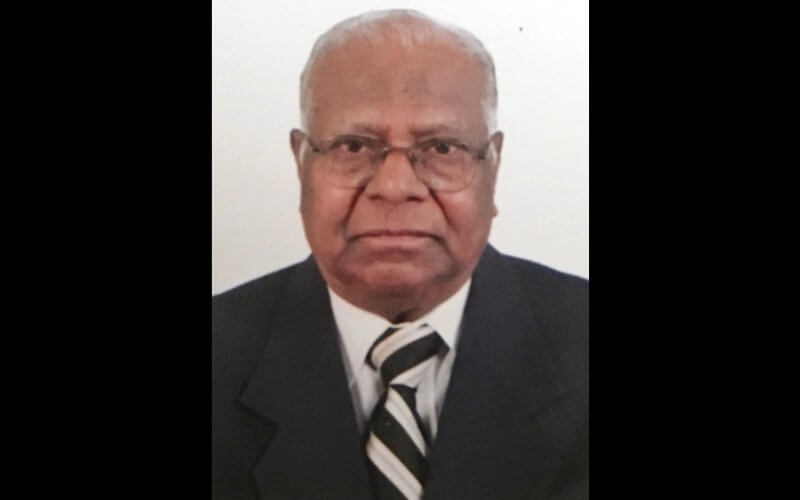 He also served as the Manager of the Indian National Team in the Pre-Olympic qualifiers in Bangkok, and the Indian Team which represented in the World Cup qualifying round in Darussalum, 2001.

AIFF General Secretary Mr. Kushal Das said: “The AIFF fraternity is shocked to hear the sad demise Sri Mohanraj. He will be remembered as an able sports administrator. May his soul rest in peace. We share the grief.”

KSFA President Mr. NA Haris in his statement said: “The football fraternity of the city, state and the country has lost a soul whose passion and dedication towards the game will be remembered forever.”

Mohanraj was also a technical member of the Asian Games held at Delhi and was the organising secretary of the pre-World Cup Qualifying Round held at Bangalore in the summer of 2001. He was also instrumental in setting up the Karnataka Soccer Welfare Trust and was on its board as the Hon. Treasurer. Mohanraj also served as the manager for the Karnataka State Team several times, and retired as an Assistant Welfare Officer, AG’s Office, Govt. of India in 1989.