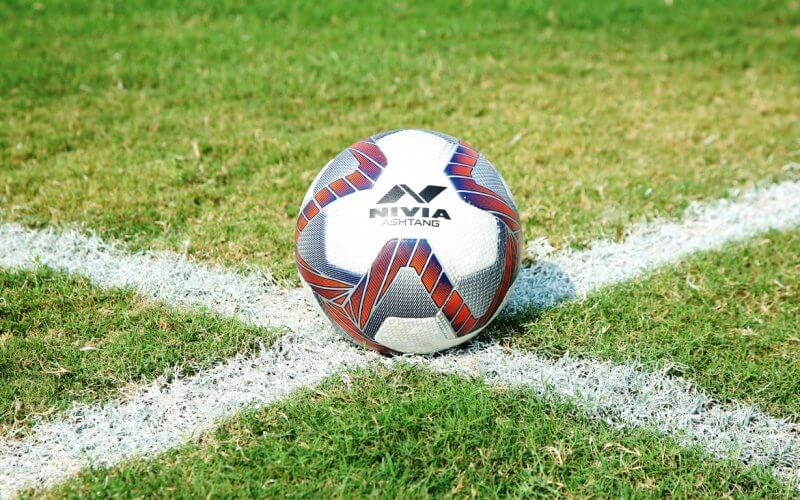 Latif who made his international debut for India against Burma in the Asia Cup Qualifier in 1968 went on to represent India in 4 matches, and scored one goal against Singapore in the 1969 Merdeka Cup -- a match which India won 3-0.

He represented India in three tournaments – the Asia Cup Qualifier in 1968 in Rangoon (currently Yangon), and the 1969 Merdeka Cup in Kuala Lumpur, and the 1970 Asian Games in Bangkok.

AIFF President, Mr. Praful Patel in his message said: “It is sad to hear that Mr. Abdul Latif is no more. His contribution to Indian Football will never be forgotten. I share the grief.”

AIFF General Secretary, Mr. Kushal Das said: “Mr. Abdul Latif will be alive in his achievements. He has been the inspiration of so many Footballers. May He Rest in Peace.”