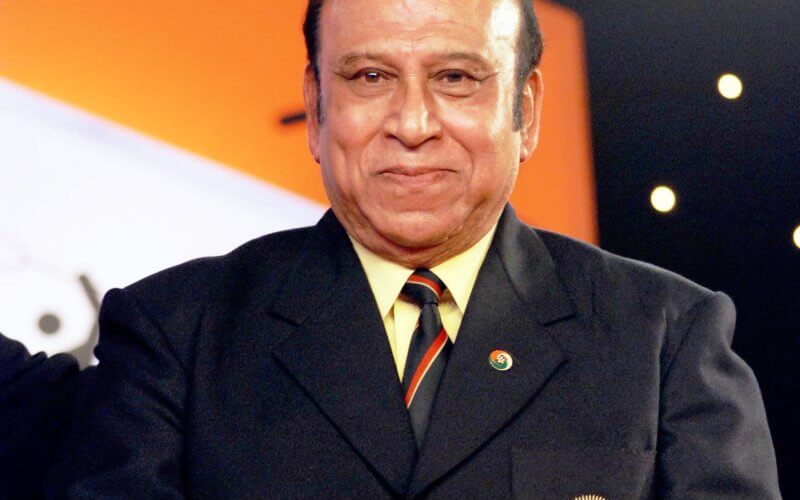 In a letter to AIFF President Mr. Praful Patel, the AFC President wrote: “On behalf the whole Asian football family, please accept my heartfelt condolences and sympathies on the passing of the legendary former Indian captain, Head Coach and Technical Director Pradip Kumar Banerjee, who passed away at the age of 83 earlier today in Kolkata.”

“Affectionately known as PK Banerjee, the Indian icon was influential in guiding India to the Gold Medal at the 1962 Asian Games in Jakarta, Indonesia, scoring the opener in the final against Korea Republic,” Shaikh Salman, also a Senior Vice President of FIFA further mentioned.

Banerjee breathed his last at a private hospital in Kolkata after a prolonged illness on March 20, 2020. He was 83 and is survived by his two daughters.

“The thoughts and prayers of the AFC and the rest of the Asian football community are with the family and friends of PK Banerjee and the All India Football Federation,” the letter further said.

“His contributions and commitment, over the last many decades to Indian and Asian football will always be remembered and cherished.”