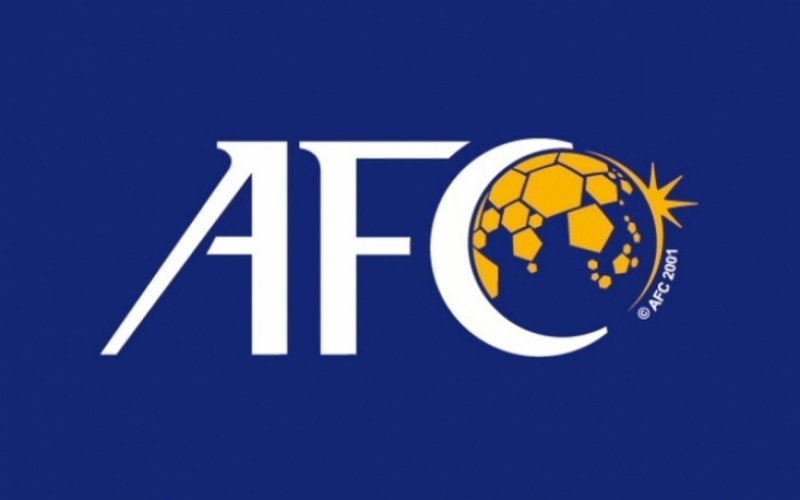 NEW DELHI: Following a recommendation from the All India Football Federation (AIFF), the Competitions Committee gave special dispensation for the Indian Super League (ISL) which will be played simultaneously with the I-League for six or seven months in 2017 and 2018 as a temporary short-term ‘bridging solution’.

AIFF’s recommendation to the AFC was that the ISL will replace the Federation Cup, whose winner is currently allocated an AFC Cup preliminary stage place.

The situation will be reviewed on a yearly basis with conditions which, in addition to adherence to club licensing regulations, include promotion, production, a player allocation system and the following of the Road Map agreed between the AFC and Indian football stakeholders at a meeting in Kuala Lumpur on June 7, 2017.

For More, please follow the link mentioned below: http://www.the-afc.com/media-releases/afc-competitions-committee%E2%80%99s-decisions-published