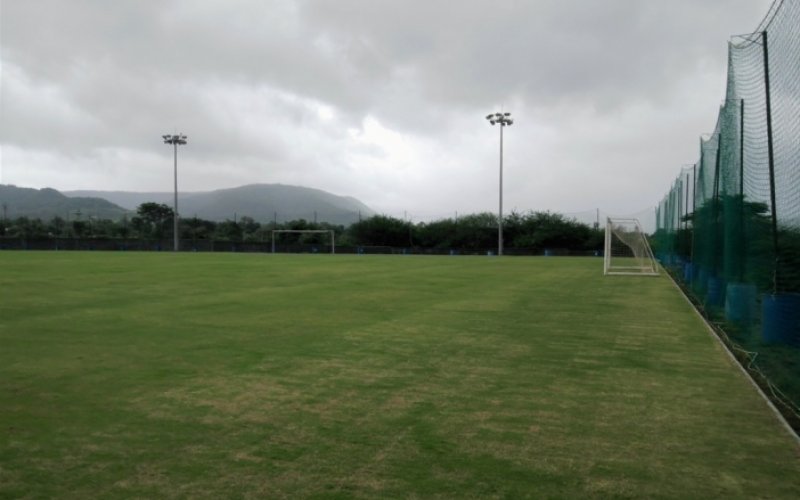 Out of the 59 rated academies, 21 received a one-star rating, 27 were rated two stars, 10 were classified under the 3 star category whereas only one received a 4-star rating. The year also saw a success rate of 84% among all applicants in getting accredited under AIFF which is an increase of 17% as compared to last year.

The Academy Accreditation process was carried out for over four months that involved establishment of the assessment criteria, organisation of workshops where the criteria were introduced and explained to all potential applicants, submission of mandatory documents for assessment followed by physical inspections carried out by designated AIFF personnel and the declaration of results.

All academies were assessed on the criteria of Technical support, Training curriculum, Facilities and Infrastructure, Age-group teams, Medical provisions and existing Management structure. AIFF Accreditation for academies forms an eligibility criteria for participation in the AIFF Youth Leagues of the respective season