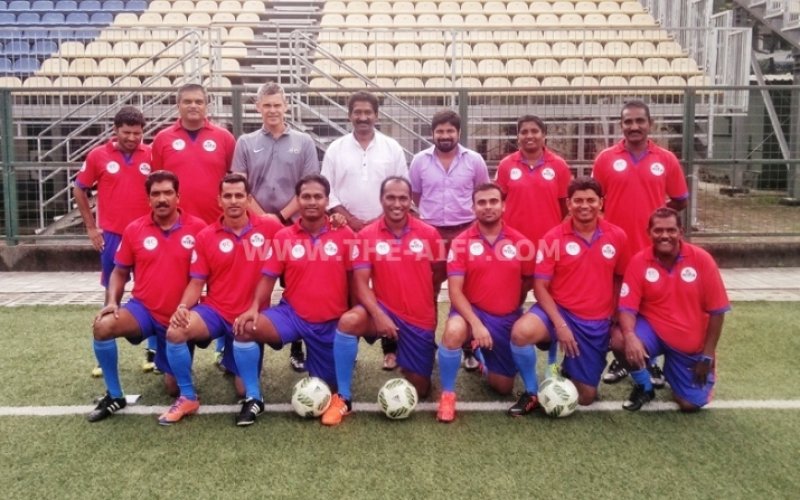 NEW DELHI: The A License Course, which is being conducted by none but Mr. Scott O'Donell, Technical Director, AIFF, has kicked off at the Cooperage Stadium in Mumbai on 20th August 2016 and it'll go on until 2nd September 2016. Incidentally, it's going to be the last A License course held in India this year (2016).

The underlying fact is the eleven participants, who are undergoing the course right now, include one Malaysian coach also. The Participants are noted below: