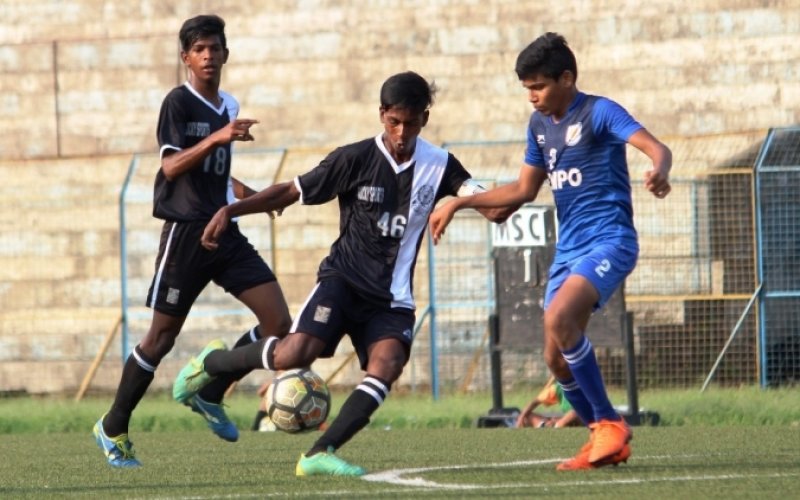 The applications received will be assessed based on the requirements and eligibility criteria which will involve a physical inspection process by designated AIFF Officials after which each entity will receive a star rating upon passing. Academies having already undergone an inspection process of the the facilities last season might be exempted from the same.
An academy can receive upto 5 stars upon assessment of all criteria that defines its structure and Modus Operandi. Upon passing the accreditation process, an academy becomes eligible to participate in the Youth Leagues as per their star rating. It should also be noted that passing the Academy Accreditation process does not guarantee a club or academy to play in the AIFF Youth Leagues.
Related news