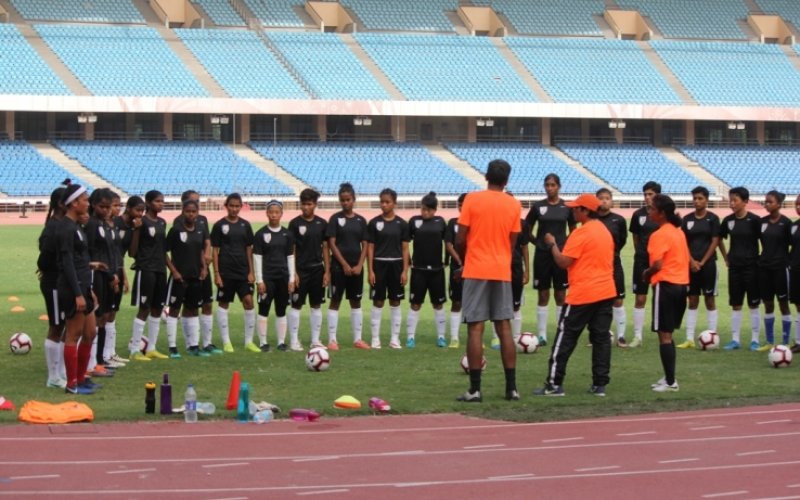 The Indian U-17s will face the likes of Brazil, Russia, hosts South Africa and China in the BRICS U-17 Football Tournament and according to Head Coach Shukla Dutta, “the tournament will help in the evolution of the players”

“Playing against tough opponents is always a welcomed challenge for any players as it aids in the development. We will face against some of the best teams in the world and give our cent percent on the pitch”, Dutta said.