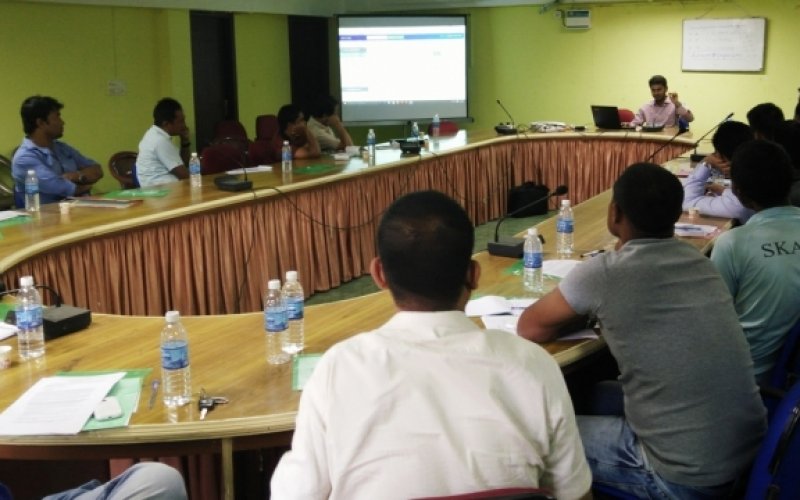 New Delhi: The workshop tour for Academy Accreditation for 2017/18 conducted by All India Football Federation concluded on Tuesday in which more than 120 non-I-league clubs and standalone Academies participated.

The Academy Accreditation program is in its third year and has seen changes made for the upcoming season. The workshops were conducted in five cities covering respective zones. Kolkata hosted it for all states in East zone, Guwahati for North-East, Cochin for South, Mumbai for West and New Delhi for North. The Academy Accreditation process ensures the improvement of technical and administrative standards for all Academies and Clubs in the country.