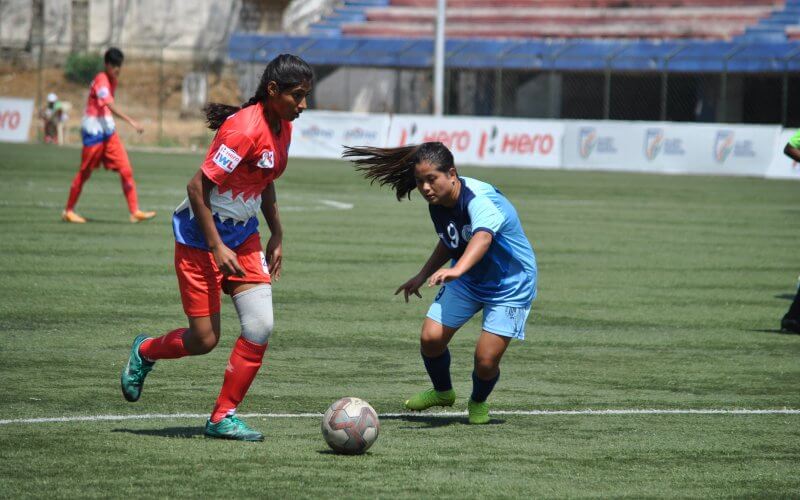 Lhingneilam Kipgen opened Kolhapur’s account on the 24th minute before Subhadra Sahu put them in cruise control on the 70th-minute mark.

The win might have arrived a little too late, with Kolhapur mathematically out for a semi-final place but Baroda had everything to play for and a win would have still kept them in contention.

Their IWL dreams were dashed, however, with the first blow arriving in the 24th minute. Kipgen capitalised on a defensive miscue and latched onto a loose ball. With a flurry of Baroda legs closing her down, she got her shot away just in time and clinically to the keeper’s right, giving Afshan Ashiq very little chance.

Subhadra Sahu sealed the deal in the second half as she showed great instinct to react first to a rebound and followed up to double the advantage for her team.

Baroda did little to monument a comeback as Kolhapur held on for the win. Both teams swap places in the Group A standings, with the winners rising to fourth with as many points, while Baroda dropped a place below to fifth.

Going into the final group stage fixture, either side will be out of contention for a place in the semi-final but will certainly have pride to play for.

Subhadra Sahu was adjudged to be the Hero of the Match.