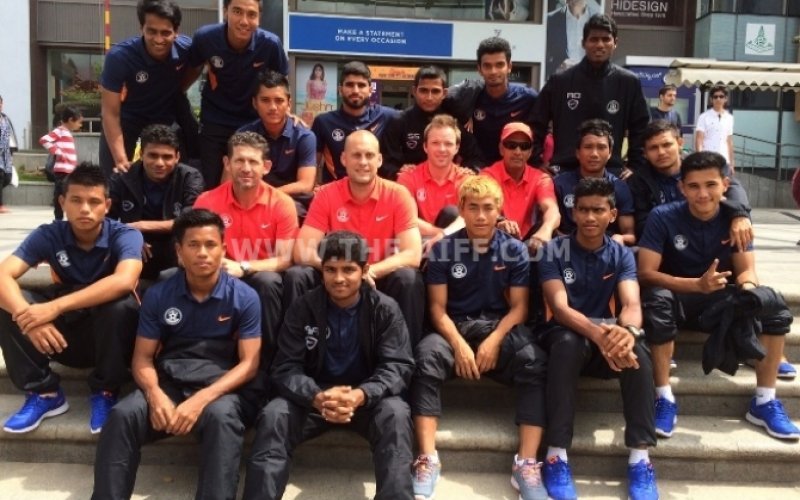 NEW DELHI: 17 members have been shortlisted for the Indian U-19 National Team squad, which will be participating in the FAM-FRENZ Asia Champions Trophy 2015. The Championship kicked-off earlier this month on August 05, 2015.

The Indian colts have been clubbed in Group A alongside Frenz United A, Felda United FC (both Malaysia) and Chonburi FC (Thailand).

The Teams in the Group will play on a home and away basis and top two finishing Teams from the Group Stage will progress into the Knock-out Stages.

The Indian contingent will clash swords against Felda United FC in their first game, which is slated to kick-off on August 19, 2015 at the Hand Tuah Stadium, away from home in Malaysia.

“These Competitions provide the experience needed in order to develop as a Player”, added the former Chelsea Academy Coach.

The 17 member squad is as follows:

The fixture list for the Indian Colts is as follows:

News Hope for more talents like Shubho to come through ...

News Mummy gives me the strength to carry on: Akash Mis...