National Youth Team
INDIA U-19 GO DOWN TO CROATIA 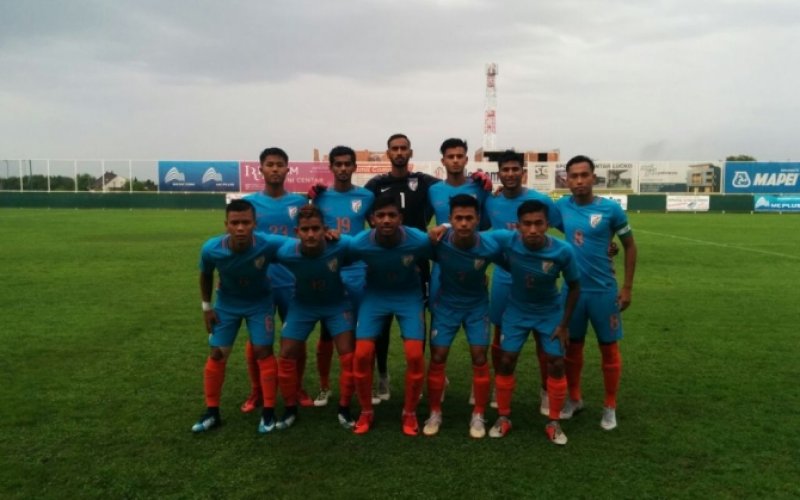 NEW DELHI: Currently participating in a four-nation tournament in Gorcia, Croatia featuring the U-19 Youth teams of FIFA World Cup Champions France, Runners-up Croatia and Slovenia, the Indian U-19 National Team went down 0-5 to Croatia U-19s in their first match on September 04, 2018.

The hosts took an early lead in the 14th minute when a through ball popped open the Indian defence and the opponents capitalized to make it 1-0. Shortly after, in the 20th minute, Croatia doubled their lead after a quick counter attack led doubling the advantage for the hosts.

The first real chance for India came in the 24th minute when Lalengmawia’s free-kick came close to halving the deficit but was tipped over by the rival custodian. The opposition custodian saved Suresh’s shot in the 34th minute.

But Croatia scored in the 37th and the 44th minutes respectively to head into the interval with a 4-0 lead.

Changing over, Croatia found the net in the 51st minute to make it 5-0.