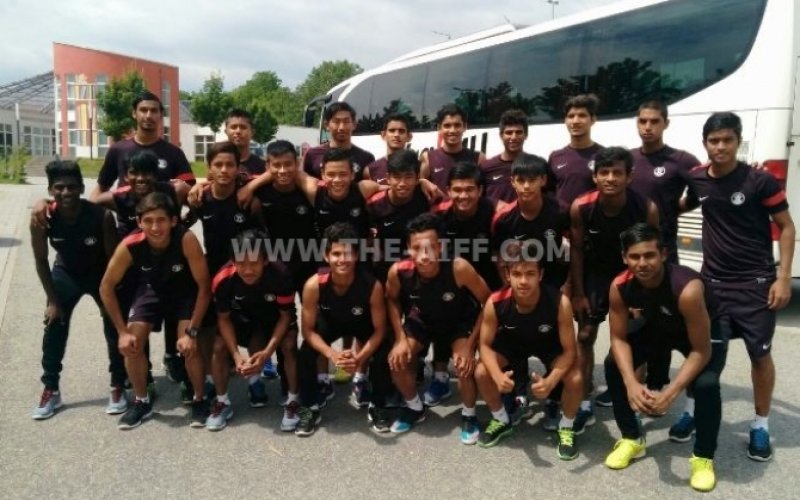 NEW DELHI: The Indian U-16 National Team presently on an exposure Tour in Europe defeated TSG Hoffenheim U-16 2-1 in a practice match on Saturday (July 16). The match was played in three halves of 30 minutes each with an interval of 5 minutes in between the halves.

After a barren 30 minutes which was evenly contested, Hoffenheim replaced their entire starting XI with 11 new Players at the 45th minute mark.

India surged into the lead in the 48th minute off a free-kick – Sanjeev’s left-footer from outside the 18-yard box curled into the net beating the rival Goalkeeper.

However, Hoffenheim restored parity in the 81st minute making it 1-1.

But it wasn’t long before the colts scored the match winner. Boris Singh dribbled past three defenders and laid it for Aman Chetri. The latter foxed the rival defence with his dummy enabling Komal Thatal to gleefully place it into the net.