Academies
AIFF U-19 BOYS GO DOWN AGAINST VASCO SC 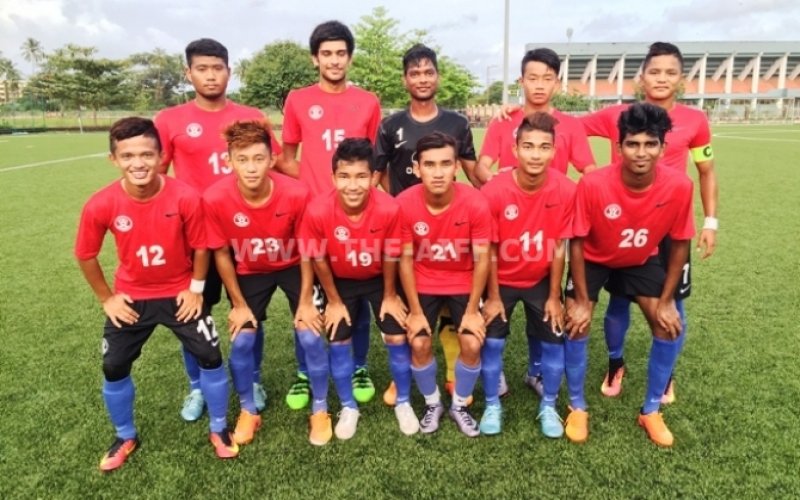 GOA: AIFF U19 team went down fighting against Vasco SC by 1-2 at the Fatorda Stadium in Goa on 3rd September.

Vasco SC went ahead in the 4th minute when Jayananda and Rajveer failed to clear the ball and the opponent striker didn't hesitate to hammer the first goal of the match.

Rajveer didn't have a nice outing as he failed to judge a long ball, causing the second goal by the Goa-based club on 15 minutes.

Having conceded back-to-back goals within first 15 minutes, AIFF Academy wanted to give it back and Edmund came close to scoring the opener in the 18th minute, only to be denied by the woodwork.

Edmund didn't need to wait more as he finally broke the deadlock in the 23rd minute. The youngster almost drew a parity on the scoreline in the 30th minute but he miscued a golden opportunity from inside the box.

AIFF Academy boys didn't leave a single opportunity to scoring the equaliser but they fumbled in the final third.

Despite keeping the Vasco SC defenders on their toes throughout, eventually, AIFF Academy boys failed to net the elusive equaliser, resulting in a narrow defeat to the Goan outfit.