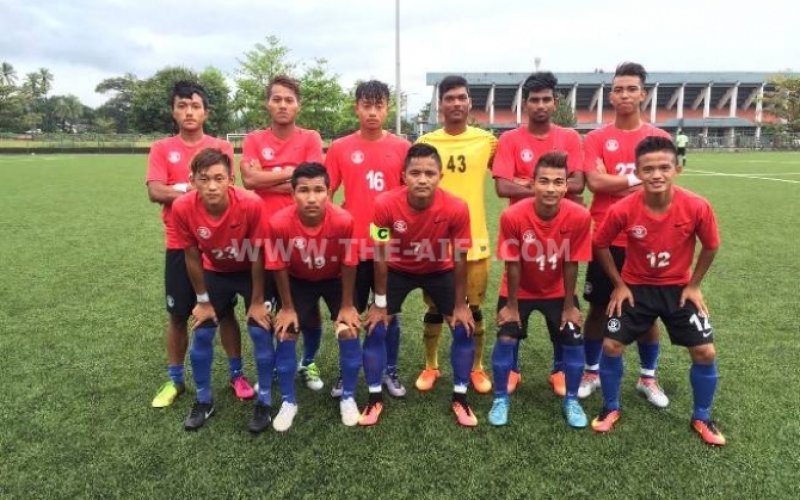 NEW DELHI: All India Football Federation U-19 Academy Team and U-16 B Team played a 1-1 draw between them in a Friendly match at the Artificial turf in Fatorda, Goa.

After a barren first half, the U-16 B team drew first blood in the 88th minute.

The U-19 Academy restored parity in injury time through a spot kick. Biswa’s shot following a Edmund Lalrindika cross hit a rival defender inside the box. The resultant penalty was gleefully converted by Edmund.