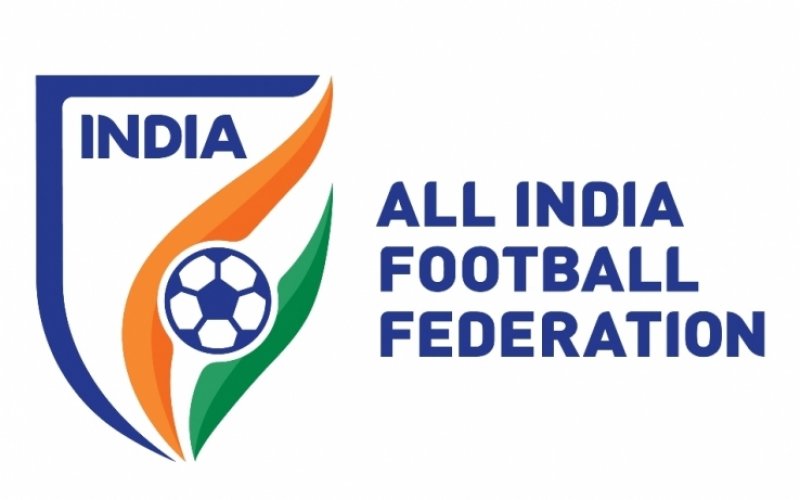 NEW DELHI: AIFF will be conducting one-day workshops in eleven (11) cities across India for the revised Academy Accreditation program launched earlier in December 2018.

The workshops are being conducted to clarify and explain the Academy Accreditation procedure and its regulations, which will help clubs/academies in understanding the guidelines and processes involved for academy accreditation.

The workshops would take place in the following cities on the given dates covering the respective zones:

All Hero I-League, Hero ISL, Hero 2nd Division League clubs and various other standalone Clubs/Academies from the states in the respective zones, who are interested in applying for accreditation, are hereby invited to participate in the workshop. However, each entity (club/academy) should be represented by only one (1) personnel.

The clubs/academies interested are hereby advised to get in touch with the respective AIFF Development Officers and the State Association hosting the Workshop to confirm their participation and register for the same. The timing for the workshops will be informed by the respective AIFF Development Officer in the state, to all clubs and academies who confirm their participation for the workshop.

Disclaimer - For any change in regards to venue of the workshops being conducted in any state, the same will be duly notified to all clubs and academies who have confirmed their participation for the same in due course.