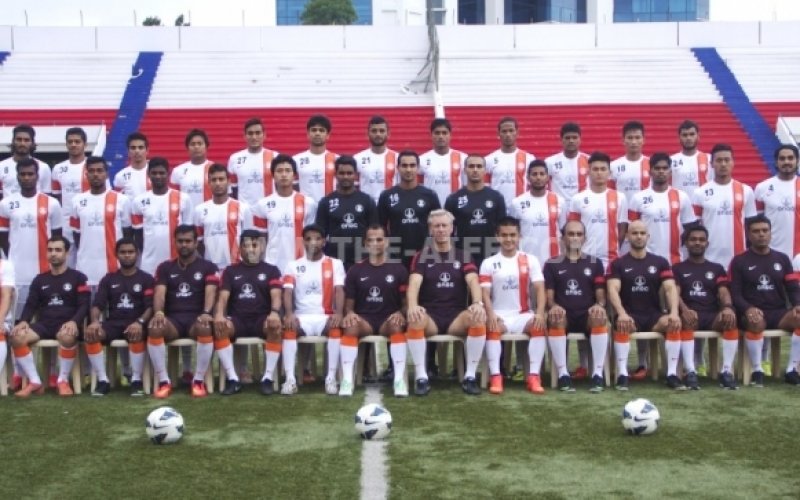 NEW DELHI: Keeping in mind India’s participation in the forthcoming Incheon Asian  Games, All India Football Federation has arranged for two exposure Tours to Czech Republic and China respectively for the Indian Men’s U-23 Team. The squad of 30 is presently training in Bangalore under National Coach Wim Koevermans in the Camp which kicked-off on July 1.

A 25-member squad will be leaving for a Tour to Czech Republic on July 21 and returning back on August 8. The Indian squad will play three matches during the period against three different Clubs -- Senco Doubravka, FK Most and TJ Domazlice. The Team will be based in Pilsen.

“All India Football Federation believes in providing the best of facilities to all Teams and hence, we have organised for back-to-back Exposure Tours for the India’s Asian Games squad for them to prepare in the best possible fashion,” he told www.the-aiff.com.

“The boys need to play against different >

The Indian squad will be playing two matches in China, against Shanghai FC and JiangSu Shun Tian.

Sunil Chhetri, Robin Singh and Francis Fernandes are the three Senior Players who have been named in the squad. The rest of the squad comprise of U-23 Players.

The 30-member squad presently training in the Camp in Bangalore is as follows: