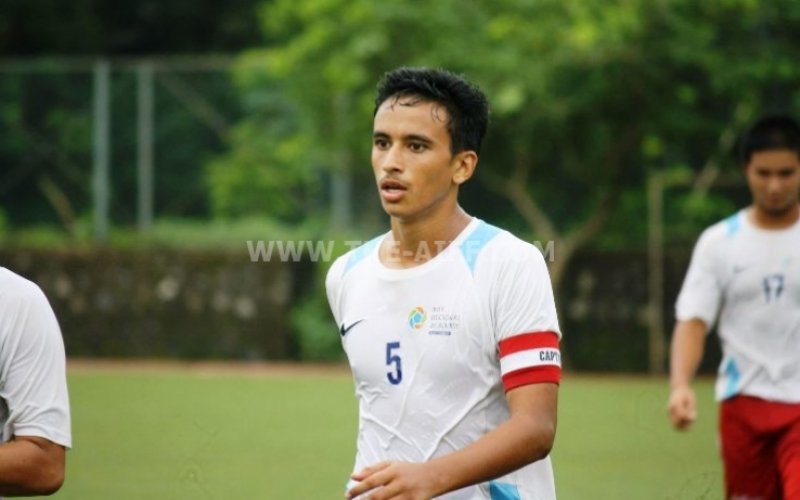 NEW DELHI: Football, they say is all about the supply line. In yet another instance of All India Football Federation’s Academy boys being in hot demand with Hero I-League Clubs, talented defender Gursimrat Singh was by current Hero I-League Champions Bengaluru FC on a one-year deal.

Only last season, three of AIFF Academy cadets – Daniel Lalhimpuia, Nishu Kumar and Malsawmzuala were roped in by Bengaluru FC. Significantly all of them have been part of BFC’s AFC Cup campaign where they have advanced to the quarterfinals.

In addition, the Club had also signed Udanta Singh the previous year. Udanta made his International debut under Stephen Constantine at the Azadi Stadium in Iran earlier this year.

The 19-year old Gursimrat, a Central Defender was part of the AIFF Elite Academy squad which won the U-19 I-League in 2015 and was also represented India in the AFC U-19 Qualifiers in Palestine.