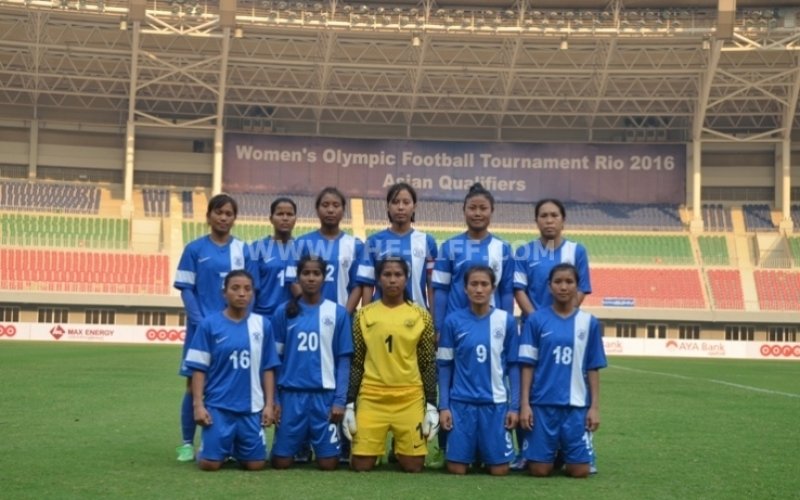 NEW DELHI: 20 Players have been selected for the Indian Senior Women’s National Team squad for the 12th South Asian Games, slated to kick-off from February 07, 2016 in Shillong and Guwahati, after a National Camp took place in Shillong from January 17-30, 2016.

The Indian eves will clash swords against Bangladesh in their opening encounter on February 07, 2016, before taking on Sri Lanka, Maldives and Nepal on February 09, 11 and 13, 2016, respectively.

Talking exclusively to www.the-aiff.com, Head Coach of the Indian Women’s National Team Sajid Dar expressed his content with the squad and said, “We have with us an able group of Players who can go on and win this Tournament. At the same time, we respect our opponents and have to take one match at a time.”

“Focus and concentration stays the key in Tournaments, and we have to remain switched on through-out the matches if we are to win the ( 12th South) Asian Games”