The Indian National squad made it to the quarterfinals in the 2002 and the 2018 editions of the AFC U-16 Championship but bowed out against the Republic of Korea on both occasions.

Having qualified for the AFC U-16 Championship Bahrain 2020, the India U-16 boys coached by Bibiano Fernandes have been drawn with the Korea Republic, Australia and Uzbekistan in Group C. Bibiano has been leading AIFF’s silent revolution at the age-group --  churning out one batch after the other, reiterating the emphasis laid to produce a better future.

The Indian boys put out a steady performance in the 2018 edition of the AFC U-16 Championship, where they made it to the quarterfinals on the back of a memorable win over Vietnam (1-0). The boys also held Iran to a goalless draw in the next match and that was India’s first-ever draw with Iran in any age-group since 1974. India met the Republic of Korea in the quarters losing 0-1 -- the only goal they conceded in that edition of the tournament. 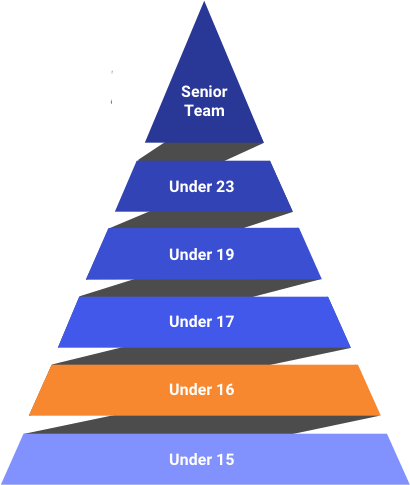